Mitigation and remission of tax debt Conditions of instalment payment

In what cases and under which circumstances may we apply for the mitigation or the remission of our tax debt? What is the duration of payment of tax debt in instalments? What does exactly the postponement of payment mean in case of tax debt? What kind of data do we have to provide and what do we have to certify for the tax authority to decide over our payment facilitation request?

In the following part of this present article we answer the above questions and discuss the basic rules of the so called equity procedures (tax debt mitigation, remission, instalment payment procedure).


The act on the procedural rules of taxation stipulates as a basic principle that the tax authority has to act fairly and – if the conditions defined by the act are met – has to mitigate the amount of tax debt or has to allow a payment facility.

In case of a payment facilitation request the applicant has to prove that he has acted with due diligence in connection with occurrence of the debt, and it is not attributable to him, for instance he has not carried out intentionally a permanent disadvantageous business policy, or unreasonable mismanagement.

This aforementioned chargeability level and the due diligence behavior is different in case of a private person with no taxation experience (i.e. natural person, farmers) and a company with experienced employees. In general it can be stated that in case of private persons a payment facilitation may be granted, if the payment of the tax debt in a lump sum endangers seriously the existence, and there are no assets (i.e. vehicle, property besides the permanent address) out of which the tax debt could be paid. Hence, tax payment is a constitutional obligation of each citizen, therefore tax obligations have to be fulfilled even prior to other obligations (except for example child support).

In case of a business enterprise (either single or joint business) instalment payment may be granted, if the payment of the tax debt in a lump sum would make the company’s business impossible, hence the payment difficulty is temporary, and there is a possibility to sustain business by paying the debt in instalments.

The act does not contain any specific provision regarding the duration of the instalment payment, but in general it can be stated that the tax authority’s practice is to grant a shorter term for companies and a longer one for private persons. Certainly, the endangerment of someone’s subsistence  – especially in case of a family with a child – is a more serious reason than the business activity of a company. Hence, in each case it has to be verified, that the applicant has such an income besides his other expenses, out of which he is able to pay the tax debt in instalments.

The application has to be reasoned and has to be properly underpinned. The tax authority decides over the instalment payment and also its duration based on the available data and the data contained in the application. So this is not some kind of deal, where we can bargain with the tax authority regarding the conditions of the instalment payment, so if we cannot verify and underpin the circumstances and the content of the application properly, it will be rejected. The decision will always be made by the tax authority independently based on applicable laws and available verified data.  Hence, the diffusion between the content of the decisions can be great. Based on our practical experience, if the data is the same, better conditions can be reached with an underpinned and detailed reasoned application.

Deferred payment is in that respect different from instalment payment, that in this case it also has to be verified, that the payment in a lump sum is not possible, hence the payment difficulty is just temporary, and the applicant will realize in the future verified funds, out of which he can pay the tax debt. This can be for instance in case of a company a demand against a partner (client), or a subsidy which can be used for any purpose, which will likely flow in within a short period (in general 6-12 months).

The act lays down in detail, in which cases a payment facilitation (instalment or deferred payment) may not be permitted. Payment facilitation may not be granted in case of private persons regarding advance payment of personal income tax and deducted income tax, in case of collected taxes (i.e. tourism tax), neither in case of social security contributions deducted by the paying agent (employer) from the private person, nor in case of a member of a VAT group during its membership in the group.

Remission of tax debt is only permitted in very limited cases, and the act even excludes it under certain circumstances. In case of companies the law excludes this possibility in respect of the equity (tax debt), it only allows remission in respect of the sanctions (tax fine, default penalty and late payment interest).

The tax authority may solely permit the remission of the tax debt in case of private persons and mitigate or release the amount of the penalty or interest, if their payment would seriously endanger the subsistence of the taxpayer or his relatives living with him in one household. The tax authority may allow the mitigation – taking into account the payment ability of the taxpayer -  by prescribing the partly payment of the tax debt. Certainly in those cases where a payment facilitation (instalment or deferred payment) is not permitted, there is neither a possibility for remission.

In case of applying for remission the applicant is neither in a bargaining position, he cannot offer a deal to the tax authority for example if he pays all his debt existing in various tax types, than the tax authority should release his full penalty debt.

Hence, the law offers an opportunity to the tax authority according to which it may permit the allowance of the instalment payment or deferred payment by prescribing certain conditions in its order. Almost in all positive decisions it is a condition, that the applicant shall pay his debt in those tax types in which a payment facilitation cannot be granted at all and further, he shall also fulfill his ongoing tax payment obligations during the term of the instalment payment. Therefore, if a new enforceable tax debt occurs, the facilitation looses its validity and the debt will be due in one lump.

Further conditions may also be prescribed for granting the payment facilitation such as surety, providing of security collateral.

There are certain cases in which the payment facilitation is automatically granted to the taxpayers, if they live with their right provided by law, than no further conditions have to be verified, the facilitation is automatically granted pursuant to applicable laws by filing the proper application.  Such opportunity is granted by the tax procedure act for private persons once a year, if their tax debt does not exceed HUF 500.000, than the debt may be paid in maximum 12 instalments, or in case of reliable taxpayers also once a year in maximum 12 instalments, but the threshold is in this case higher, HUF 1,5 million. Automatically granted instalment payment is also known by the personal income tax act and the act on stamp duties in case of private persons.

All together it can be stated that irrespective whether we apply for a payment facilitation or a tax debt remission, the most important is to have a properly reasoned and underpinned application, to bring the tax authority into a situation as they say, that it has an opportunity to decide positive over our application. It is important to underline that the tax authority may only decide over that, what we have requested, so for instance if we have requested an instalment payment for 18 months, than the tax authority may grant an instalment payment for 12 months, if our financial situation allows this, but a longer duration may not be granted and there is neither a possibility for remission, if this was not indicated in our application at least as an alternative option.

Bargaining for a full or partly release of the tax debt is only possible in course of a liquidation procedure initiated because of tax debt, hence in this case we may conclude a creditors arrangement pursuant to the insolvency and liquidation act, in which procedure the above mentioned strict rules do not apply. 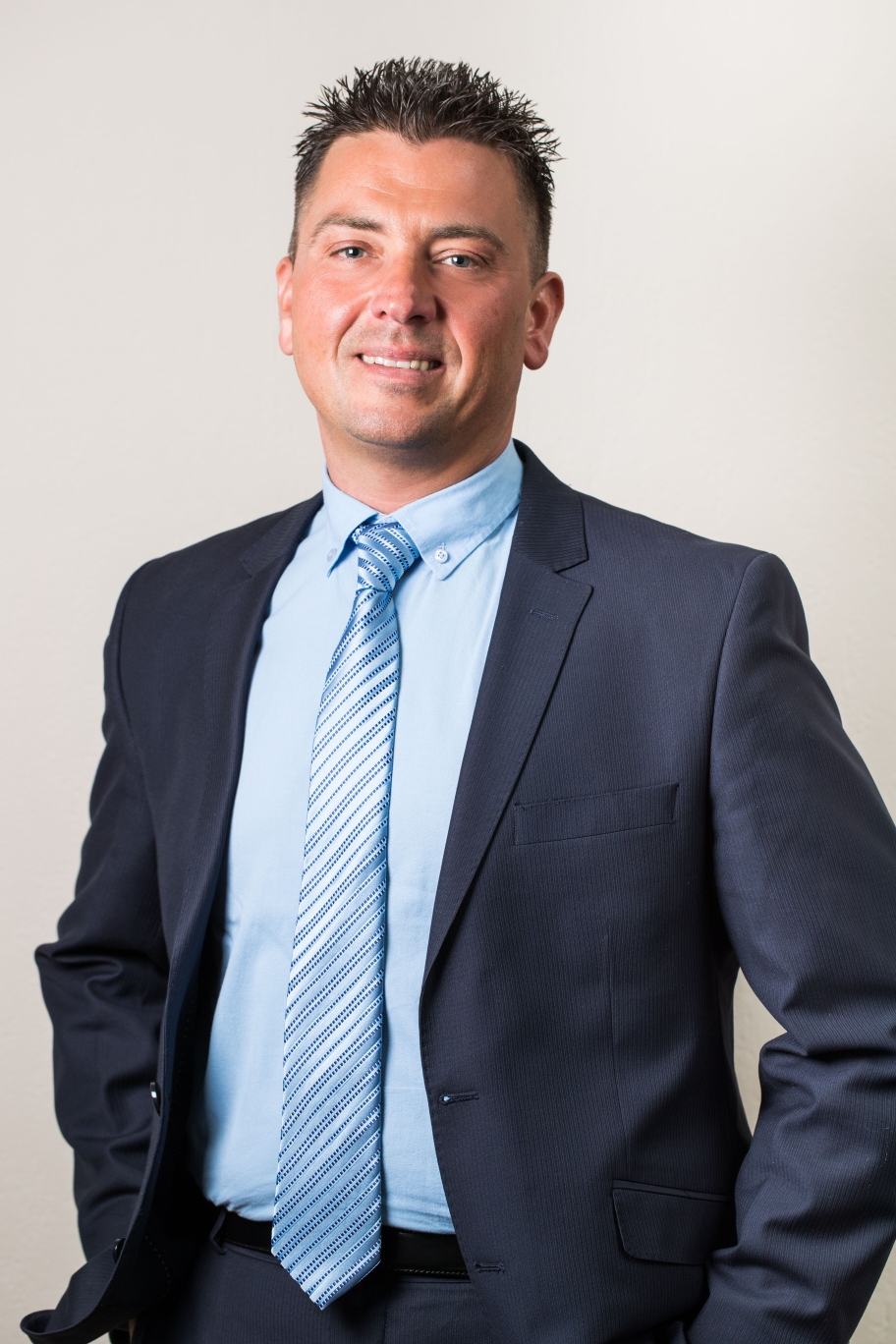 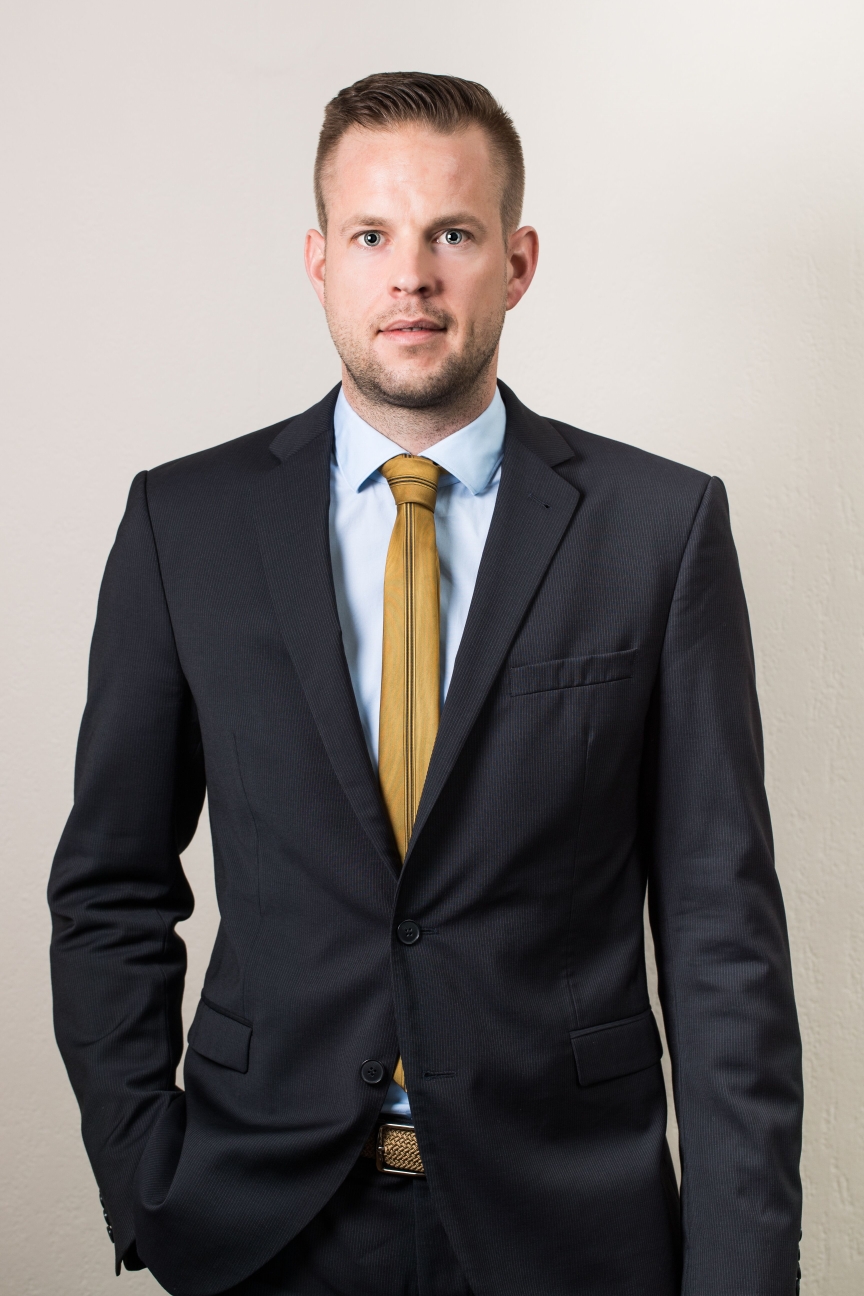 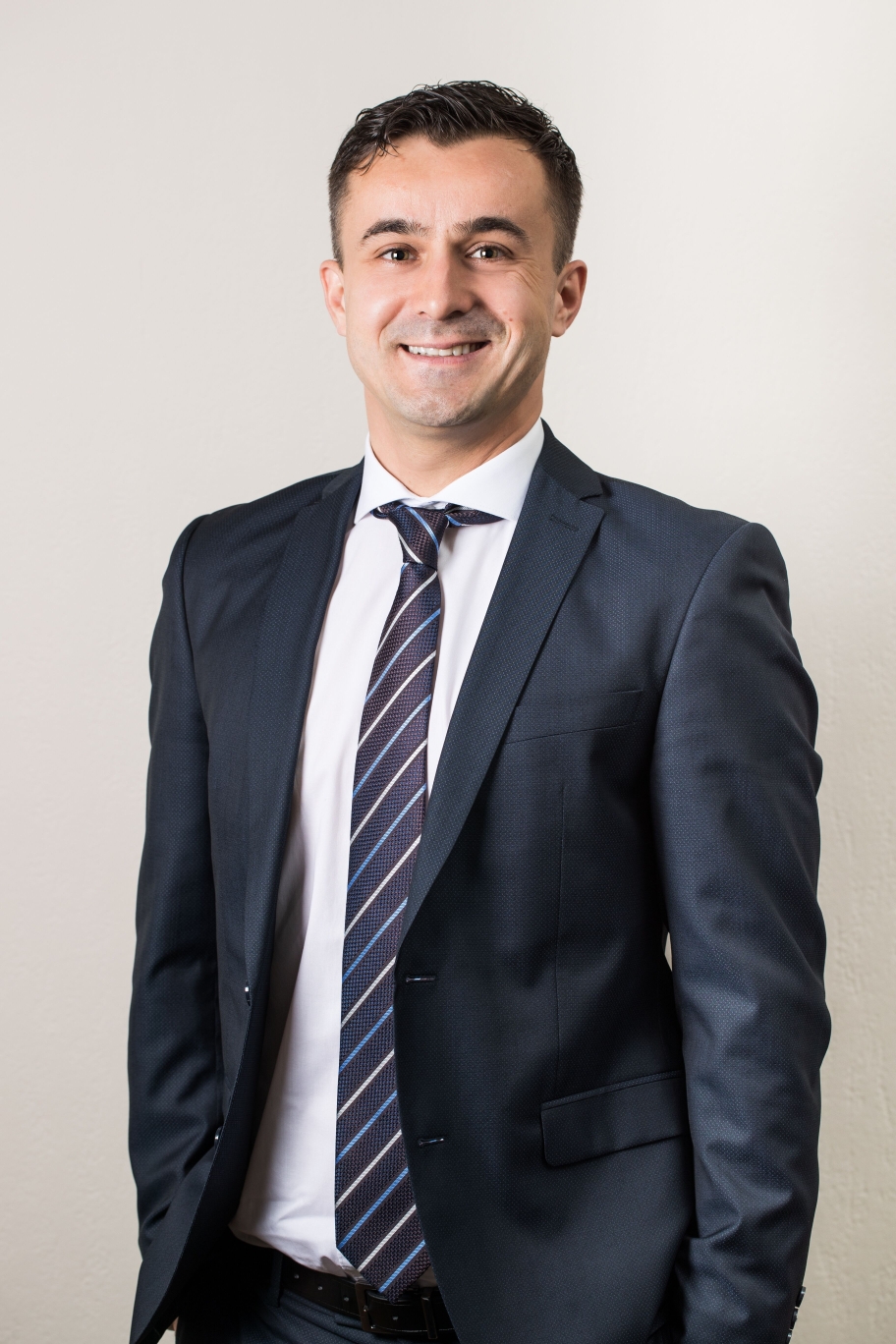